The SOSA Art Night will be a private gallery showing at 614 NW 6th Street, in the new SOSA district of Oklahoma City.  The private showing will include Hors-d’œuvre’s, cocktails, and live music by one of the featured artists, Dameon Allensworth.

Oklahoma artists Mike Darter and Dameon Allensworth are excited to share their work in photography, acrylics, oils, and mixed media. 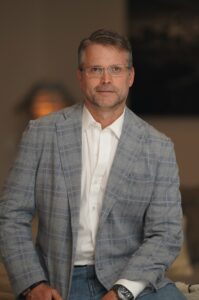 Mike Darter is a photographic artist with the natural world as his preferred subject. Mike has been studying and documenting wildlife and wild spaces since he was a young boy, collecting Best in Show awards for his incredibly realistic water colors of game birds in Oklahoma. Mike’s muse shifted from birds to the rest of the world once he found photography. Mike photographs like a painter. His true passion reveals itself by not just getting the perfect shot, but getting TO the spaces for the perfect shots. Mike’s a successful CEO of a web based business which has given him the flexibility to travel the World on a quest for animals and experiences that remain impossible dreams for many. Mike’s ability to compose amidst the uncooperative and often chaotic world of wild spaces has established him as one of the premier talents in the World of photography. Ultimately, Mike communicates to his audience through the eyes of his subjects, or at the perfect intersection of light and angle in a landscape. Mike’s images teach us about our natural world through the connective emotions that we share when we see something from his vision.

Leading photography tours has cemented Mike as one of the worlds leading instructors in the field, giving his students/travel mates experiences that remain the highlight of their lives. Photography is an incredible art that in our modern world has the ability to change our thoughts, our politics, our opinions and in Mike’s hands, change our hearts. You can see the resilience and struggle in the eyes of a Bison trying to survive winter in Yellowstone. Or, the love and dedication of a Cow Moose to a calf. The strength and vulnerability in a Silverback in the extreme mountains of war torn central Africa. The incredible beauty of a ridgeline in the Tetons. Mike’s talents bring these to our own eyes. Those fortunate enough to own one of Mike’s works don’t really own them. They are stewards for the rest of us who are lucky enough to see them and experience the relationship that is formed when you look at one of Mike’s pieces. To experience a once in a lifetime opportunity of a guided wildlife photo tour, Mike books through Aaronstours.com 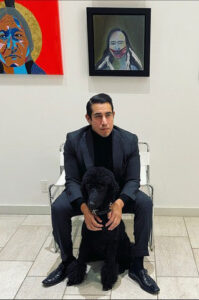 It’s only natural that Dameon Allensworth found a creative outlet in painting. After all, creative outlets for him come so easily. Dameon brings an unconventional approach to a conventional subject matter via his use of bold colors in rich oils and creates moving images of Native American peoples and complex but accessible abstract pieces. If you see music in his paintings, it’s no wonder. Dameon has been an accomplished singer-songwriter for many years, bringing to life the characters and stories of rural Oklahoma. Dameon uses his newer found talent in painting to tell different stories. Stories influenced by his Native American heritage of Ioway, Otoe-Missouria and Cheyenne-Arapaho. In a state where Native American art is ubiquitous, Dameon’s pieces will sing out to you and demand attention and interest.

Dameon initially painted for himself, to have art in his own home. Offering his paintings to the public has come from demand rather than ambition. Dameon is also an attorney and businessman, having formed iNof8 Legal, a alternative legal service provider to large corporations and public institutions which deploys lawyers and high tech tools to reduce corporate legal spend. It’s ironic then that his newest passion relies upon the lowest technological tools of horsehair brushes, oil paint and canvas. The end result are iconic faces with tribal regalia both simple and striking. His pieces communicate to you their struggle, but also their intense pride and self worth. Dameon’s pieces force us to look at Native American art in a whole new way, from the perspective of storyteller, or song. Not just an image. This is Dameon’s first public showing.

Subscribe to my newsletter here for updates on events, shows, and new prints as they come available. Enter your Full Name at top and email under name. Your information is private, and will not be sold or given to any lists. You will not be spammed with email. Thank your for visiting my site. - Mike 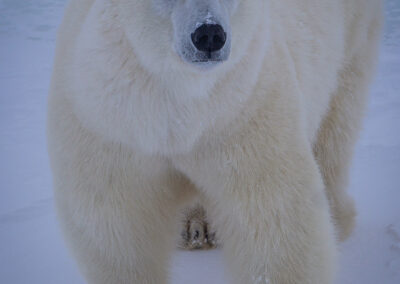 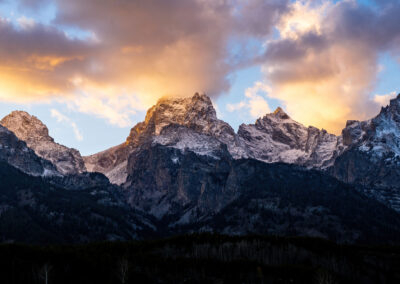 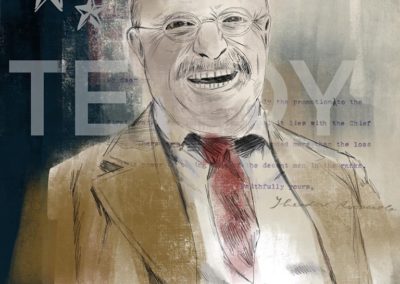 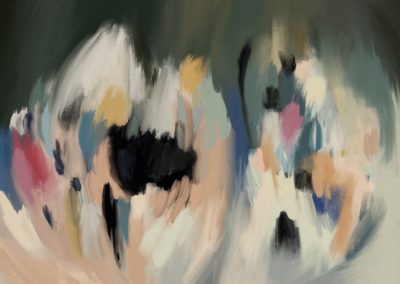 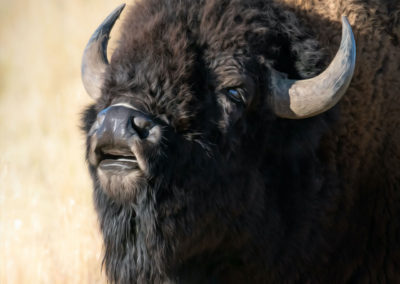 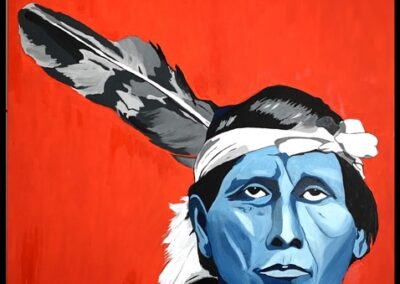 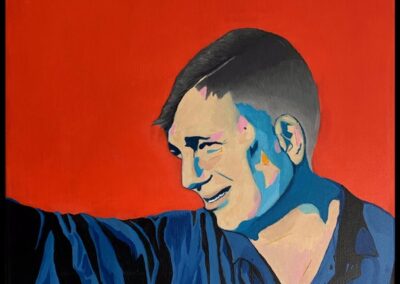 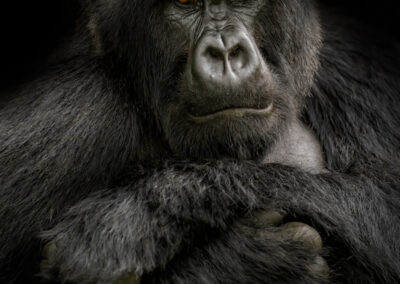 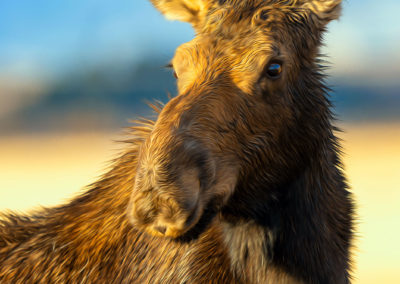 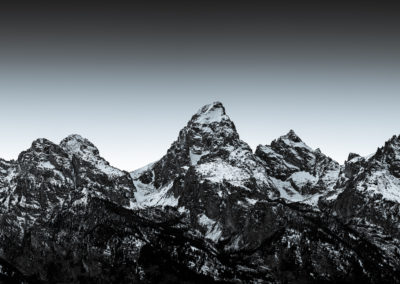 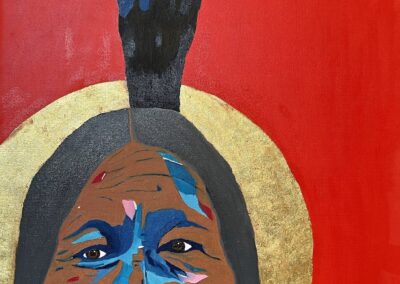 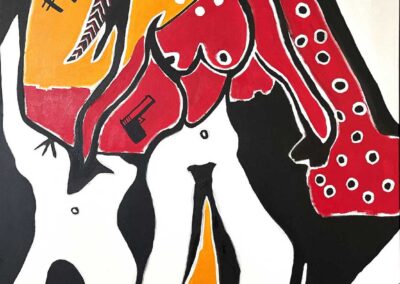 These are just a few examples of the work that will be available for sale at the show.  Most of the artworks size range from 20×30 inches to 40×60 inches.